“It’s something that people hear about all the time, including people who have made that leap over an apparently risky chasm – they’ve got to be thinking, ‘Well, was it really right to make that leap? Aren’t my kids missing something by not going to traditional schools?’ And a lot of kids feel that worry, too, who come to the school. They get it from their peers, they get it transmitted from anxious parents even though most parents you talk to all insist that they are not at all anxious and they don’t put any pressure on their kids and they never mention it.

“Tradition gives you a sense of security. It’s scary – the world out there is scary. You have to use your own judgment, you have to really look at things and say I believe in this, it makes sense to me even if everybody else thinks the opposite. What I am trying to do is to allay some of that anxiety by bringing to bear some intellectual arguments. You know how hard it is to defeat emotions with intellect. You feel worry and anxiety. You can try to help yourselves by thinking intellectually about how wrong the feeling is. Whether that will actually allay anxiety or not, I don’t know, but give it a try.” 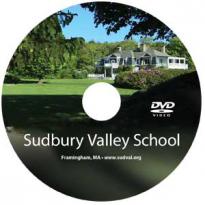 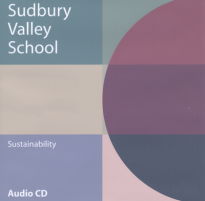 The indispensable ingredients for establishing and maintaining a Sudbury School as a viable entity. more» 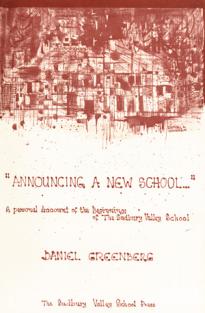 This is a must-read for anyone contemplating stepping off the beaten track that will keep you on the edge of your seat. more» 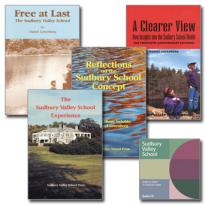 A special selection from our bookstore materials. more»