“Aristotle starts his central book – the book on which all of his thinking is based, his Metaphysics – with the remarkable statement that ‘human beings are naturally curious.’ Now, that is a really odd statement to make because curiosity is really counter-intuitive. Curiosity is activity without a predetermined purpose. It means that people explore the unknown by virtue of the fact that they are human. Aristotle understood that it meant looking for new experiences, searching for the unknown; and of course when you’re searching for the unknown it means taking risks. There’s a lot of talk nowadays about how teenagers are risk-takers, because we look around us and see teenagers doing that, but what Aristotle says is that all human beings are risk-takers, not just teenagers. And they’re doing it all the time for no other reason than that they’re human.

“The implication of all this for education is clear. You want children to grow up in an environment in which they can have their native curiosity unleashed. Kids who are good at following their curiosity are ready to step into the modern world and lead a satisfactory life. It’s inconceivable that anybody with his head screwed on right would take kids today and put them in an environment which says: ‘Don’t ask questions.’

“Aristotle had it right: human curiosity triumphs first, last, and always. Nothing can stop it. We’re lucky to be living in an era when its free exercise benefits both the individual and society as never before.” 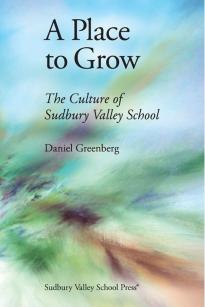 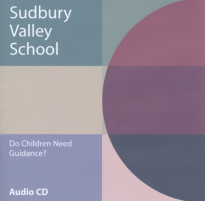 In a free society, children should be allowed to be as self-directed as adults. more» 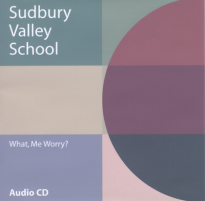 “The world out there is scary. What I am trying to do is to allay some of that anxiety.” more» 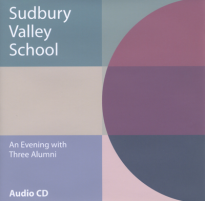